Promoting and celebrating the Arts at Geelong Grammar School

For the next 15 years, Hirschfeld-Mack lived in the Art School Flat and dedicated himself to teaching and promoting the Arts, from introducing modern art to students attuned to the classical tradition, to forming a band of homemade musical instruments, to designing sets for school productions, to being an early advocate of creative education. Although modest and quietly spoken, his influence on his dedicated pupils was significant and far-reaching. The Hirschfeld-Mack Club honours the legacy of a remarkable man and distinguished contributor to the Arts at Geelong Grammar School.

The Hirschfeld-Mack Club exists to promote and celebrate the Arts at Geelong Grammar School, including music, visual and performing arts and welcome members from all campuses. We aim to promote positive and friendly engagement with the Arts at Geelong Grammar School by attending performances and exhibitions, celebrating students’ artistic and musical achievements, and facilitating connections between students, parents and staff within the Arts community.

How to get involved

If you are interested in being involved at any level, please contact Iga Bajer, Support Group & Event Coordinator: supportgroups@ggs.vic.edu.au

To keep updated with activities in the Arts across the whole school, follows us on Instagram: @HirschClubGGS

2022 Events to be announced shortly

Membership of the Hirsch Club is FREE and open to all. 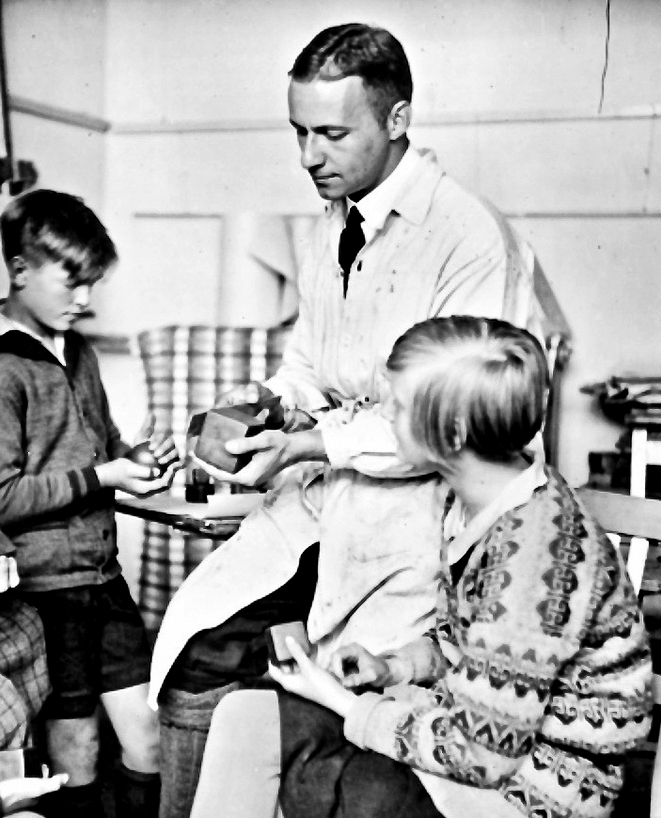 I feel our art education must cope with the needs of both present and future generations. Our future demands human beings who have the logical and truthfully working brain of an engineer and at the same time the soul and mind of an artist.

We'd love to hear from you

Find out more about our vision for a unique, purpose-built Primary School that expands the horizons of our Corio Campus.