The School’s governing Council is formed of 11 members who serve in a voluntary capacity, plus the Principal in an ex-officio role. Members are nominated to Council and include Old Geelong Grammarians, current and past parents, educators, business executives and a representative of the Anglican Church.

Leadership and governance at our School is guided by five strategic imperatives that act as a focus and filter for decision-making for the betterment of our School community: ethicality; collaboration; inclusivity; progression; and substantiation.

The Nominating Committee is responsible for making recommendations for new appointments to Council. Appointments are made with the object of ensuring that the composition of Council provides as much breadth as possible in terms of expertise and interests. 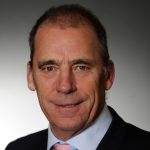 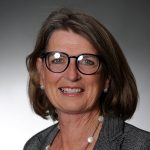 Jan is a past parent, joining the Council in 2013 and appointed Deputy Chair of Council in 2015. Jan is the co-founder of NurtureOne Childcare. 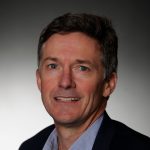 John is an Old Geelong Grammarian (M’85) and current parent. He joined the Council in 2017 and is an Investment Director of EMR Capital. 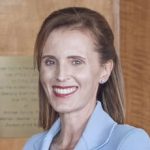 Rebecca was appointed Principal of Geelong Grammar School in 2018. She is a current parent and an ex-officio member of the Council. Rebecca is a Foundation Board Member. 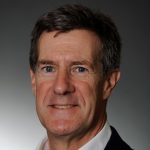 Ian is an Old Geelong Grammarian (A’77) and the current OGG President. He joined the School Council in 2019 and has sat on the OGG Committee since 2014. Ian is a lawyer and Principal at Coltmans Legal. 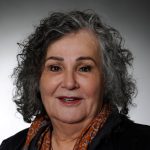 Genia was Principal of Melbourne’s Bialik College for 20 years. Genia joined the Council in 2009 and was named as one of Australia’s top 10 educators in 2003 and Principal of the Year in 2007. 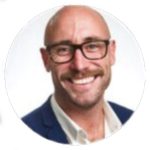 Mr Lansdell is an Old Geelong Grammarian and past Old Geelong Sporting Club President. He joined the Council in 2021. He is a Regional Manager at EPA Victoria and co-Founder of CALD2LEAD 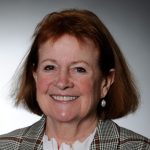 Penny is Chair of the Foundation Board, Chair of the Tommy Garnett Scholarship Fundraising Committee and an ex officio member of all fundraising committees. Penny joined the Council in 2016 and is a past parent. 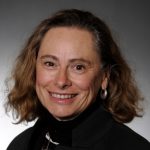 Susan is a past parent and joined the Council in 2013. She is a general practitioner based at the Centre for Women’s Mental Health at The Royal Women’s Hospital in Melbourne.

Allan has an extensive record of school leadership including Principal of two independent schools. He joined Council in 2021. He was also CEO of a national association for independent school Principals (AHISA) and was an inaugural Director of AITSL (Australian Institute for Teaching and School Leadership (AITSL).

Joon participated in the School Council as part of The Observership Program in 2019, and was formally appointed to the School Council in 2020. Joon is an International Tax and Strategy professional and Regional Head of Tax APAC for CSL Limited.

Announcements from the Principal and Company Notices are easily accessible to members of the public and our community through the Recent Statements section of this website.

As part of the compliance requirements of the Australian Government’s Schools Assistance Regulations 2009 (made under the Schools Assistance Act 2008), School Performance Information can be found on the Policies and Reports section of this website.

The health, safety and wellbeing of our students, staff and their families is our priority.
For the latest information and resources, please visit our dedicated COVID-19 page.